Pride 2017: Why NYC tech companies are celebrating — and marching

Every year, thousands of people descend on Fifth Avenue for New York City’s annual Pride March, honoring the riots that took place against a police raid at the Stonewall Inn in 1969. While the official march takes place this Sunday, the entire month of June has been dedicated to LGBTQ rights, proliferating in the subtle (or not so subtle) ways you use technology every day.

Tech companies have touted LGBTQ-inclusive agendas for the past several years, and the industry at-large has largely been an advocate for LGBTQ policy issues at the state and national level. In New York, a number of companies have found unique ways to show their Pride this month — and we asked them what the celebrations mean to them. 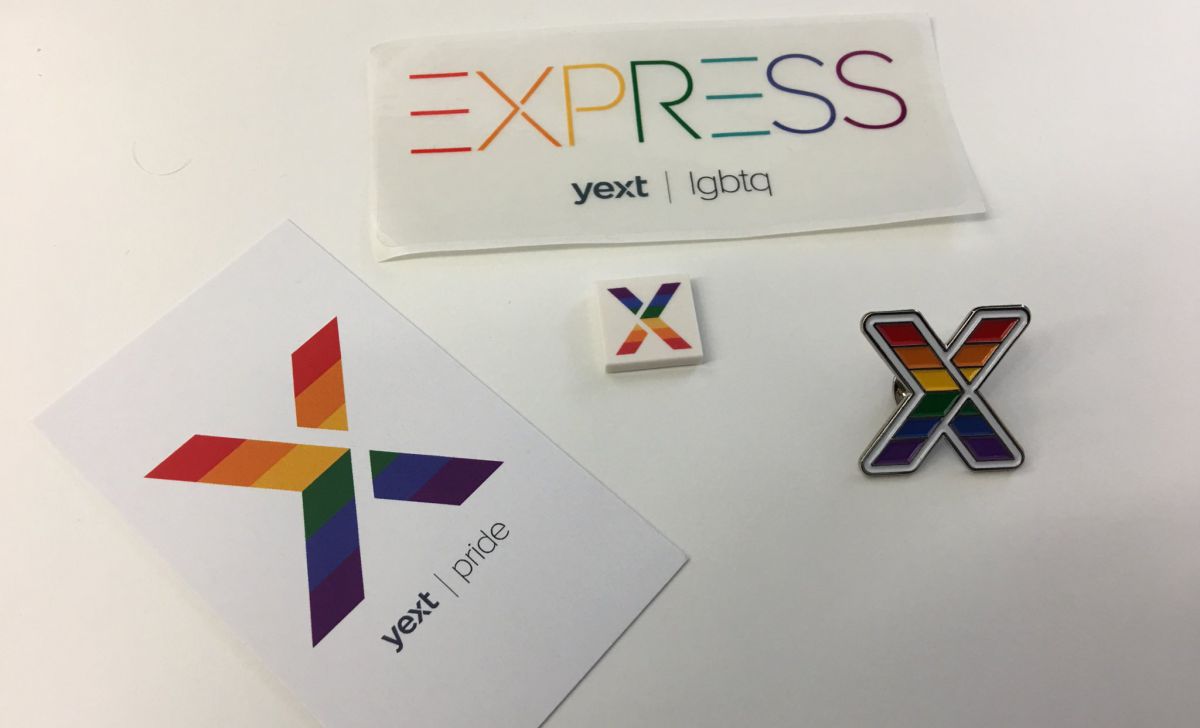 Yext
View Profile
We are hiring

Digital knowledge management company Yext has been keeping up the Pride celebrations all month long with Pride month facts posted all around its office. But this week, the company is giving all of its employees Pride swag (think rainbow pins and stickers), a talk with longtime LGBTQ activist Mellisa Sklarz, a pizza party for the entire team to celebrate and the announcement  of LGBTQ-friendly attributes within Yext’s platform.

“Like any company, our team at Yext is comprised of people of many different backgrounds, experiences, nationalities, races and orientations, LGBTQ Pride Month gives us an opportunity recognize that diversity, celebrate individuality, and demonstrate our unwavering support of equal rights for all,” said Jeffrey K. Rohrs, Chief Marketing Officer at Yext. 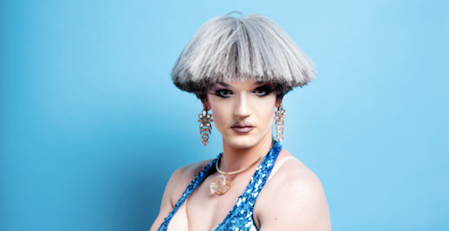 Justworks
View Profile
We are hiring

Justworks, a one-stop-shop for small businesses’ HR, payroll, compliance and benefits needs, is using Pride month to celebrate LGBTQ business owners. Specifically, the company will be parading through NYC this weekend with the LGBTQ small business bosses it works with.

“New York City is incredibly diverse, with people of all shapes, sizes and colors, and this diversity is what makes this city strong,” said Isaac Oates, founder and CEO at Justworks. “It’s one of the reasons I started Justworks here, and it’s a foundational value that we’ve built the company upon. Participating in Pride is one of the many ways we celebrate diversity and support entrepreneurs around us, regardless of how they identify. We’re excited to march through the streets of New York again this year alongside some of the LGBTQ bosses who keep this city, and their businesses, marching too.”

Vimeo
View Profile
We are hiring

Vimeo is a high-definition video-sharing website where users can upload, share and view videos. This month, the company featured a roster of guest-curated Pride channels from its favorite LGBTQ creators, including “555” and “Search Party” star John Early, musicians Tegan and Sara, “Master of None” star Lena Waithe, and “HerStory” stars Jen Richards and Laura Zaks.

“We at Vimeo voice our pride for the LBGTQ+ community loudly and proudly every day of every month, but we wanted to make this month particularly special,” said Caitlin Hughes, Communications Manager at Vimeo. “Our community of creators and viewers is as diverse as they come, bringing powerful stories to life on our open platform through video, including stories told for and by highly varied LGBTQ+ voices.” 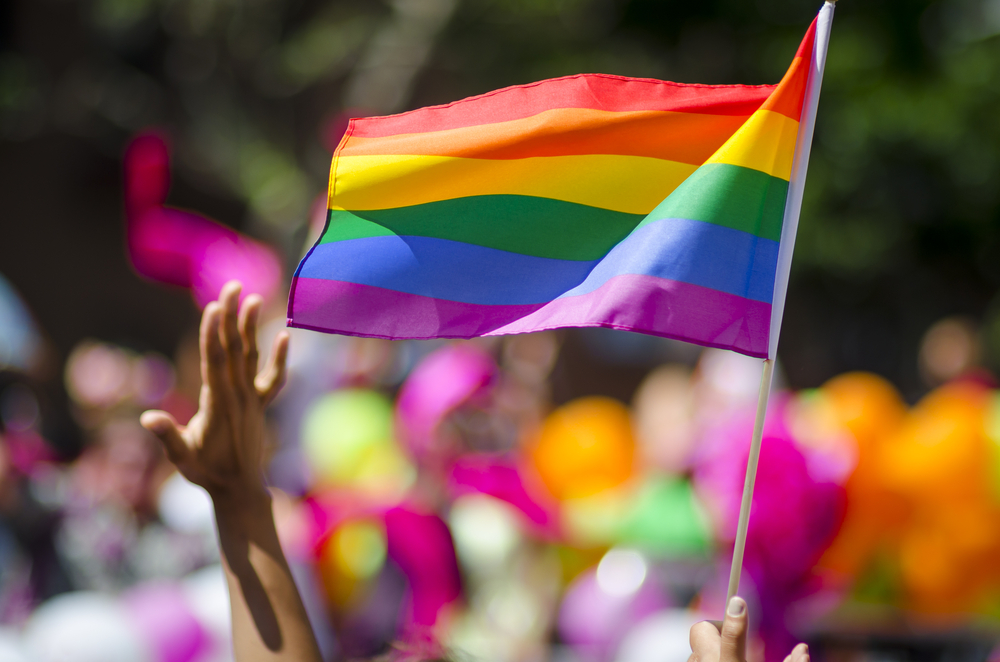 Namely, an all-in-one cloud-based HR software platform, eliminates a paint point for young companies who aren’t typically armed with a robust human resources department. The five-year-old startup has been growing at a rapid clip, with a diverse, tight-knit team at its core. This weekend, Namely’s DiveIN (Diversity and Inclusion) team will be representing the company at Sunday’s march.