New York tech startups getting funding from an unusual source 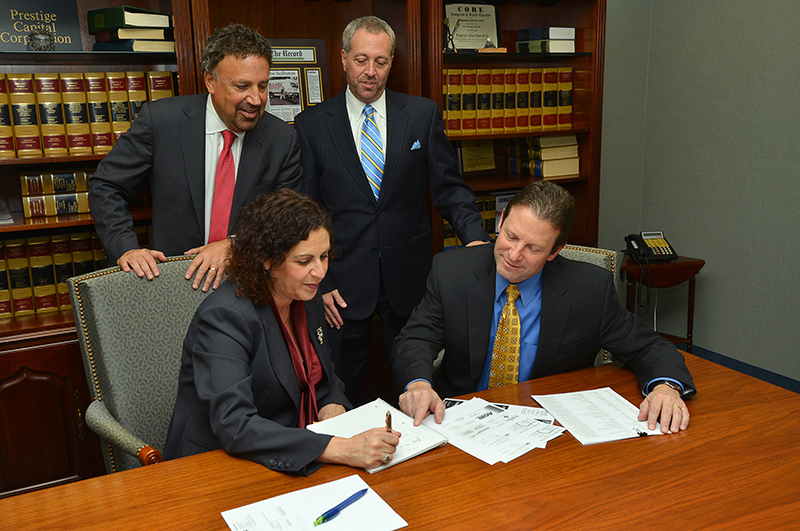 These days billion dollar tech companies are no longer rare enough to be called unicorns. So many millions of dollars of VC money is sloshing around the city that you could be forgiven for thinking it’s easy for startups to raise money.

The reality is that it’s not. For every WeWork or Etsy there are countless others struggling to find the money to get their business off the ground. Banks are often averse to the risk associated with startups, so tech entrepreneurs that don’t have Angel or VC investor are looking at an unusual source of funding - factoring.

Factoring is where you sell receivables (money owed to your company) for upfront cash to fund your day to day business.

“Companies come to us for cash flow because they can’t get it from a bank,” Rachel Hersh, sales director at factoring financing firm Prestige Capital, said.

Prestige will give a company 75 percent of the receivable in cash upfront, usually within twenty four hours of being approved, and holds the remainder in reserve. The startup’s customer then owes Prestige, and when the receivable is paid, the remaining 25 percent is returned minus a fee.

The fee starts at around 2 to 2.5 percent depending on the size and due date of the receivable. Larger amounts have smaller percentage fees and that fee increases the longer the time between the cash advance and the payment of the debt. 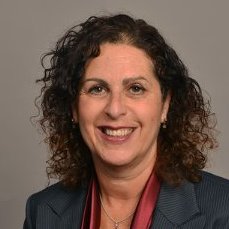 Hersh (pictured) said she had been dealing with tech startups a few years ago when Silicon Bank started referring customers to her.

“They were sending me deals that they couldn't finance because the companies were too early stage and because, as a tech bank, they were all technology deals,” she said.

Of course factoring only works for companies that have revenue, which rules out a lot of early tech companies, but Prestige is still getting plenty of tech business. It’s a bit of a departure for the 30-year-old company which is more used to dealing with traditional businesses.

One of her clients supplies energy efficient monitors for offices. Their revenue comes from selling and installing the monitors and also from sending data to the cloud. The first two streams are easy to measure, but the third can be a bit trickier. Another client sells online advertising, but once the service is billable then factoring is an option.

Some companies sell software and maintenance in one package, so Hersh might find a way to buy the software portion of the receivable but not the maintenance.

“Sometimes it’s a deal that is a little outside of the box of what we usually do, but if we know the people and are comfortable with them we might be able to stretch a little,” Hersh said.

Factoring by its nature - Prestige doesn’t accept receivables longer than 90 days - is short term funding, so companies typically use the service for cash flow and then move on.

Often, Prestige supplies short term bridge finance. A bank might want to fund a company, but it takes time for due diligence, so in the meantime the company can get factor funding while they’re waiting for the loan to come through.

Similarly, Private Equity firms sometimes approach Hersh with a startup that they like, but that is too early stage for them to invest in.

“We keep the lights on, so they can fund the big picture,” she said.

Of course, factoring isn’t for everyone. Companies need revenue, as Prestige looks for cumulative receivables of at least $100 thousand. Their service can also be expensive, especially for longer time periods, but on the flip side you don’t have to give away any equity.

Angels and investors can be great, but some companies just need cash to fill an order and in that case factoring can work. So much so that Shark Tank judge Daymond John recently asked Hersh to speak to a group of entrepreneurs about factoring as a funding alternative.

Hersh says most of the tech entrepreneurs she deals with have never even heard of factoring, but she is increasingly finding tech clients of all sizes at all stages of development from bootstrapping to some awaiting Series D funding.