5 Long Island Startups and Tech Companies You Need to Know 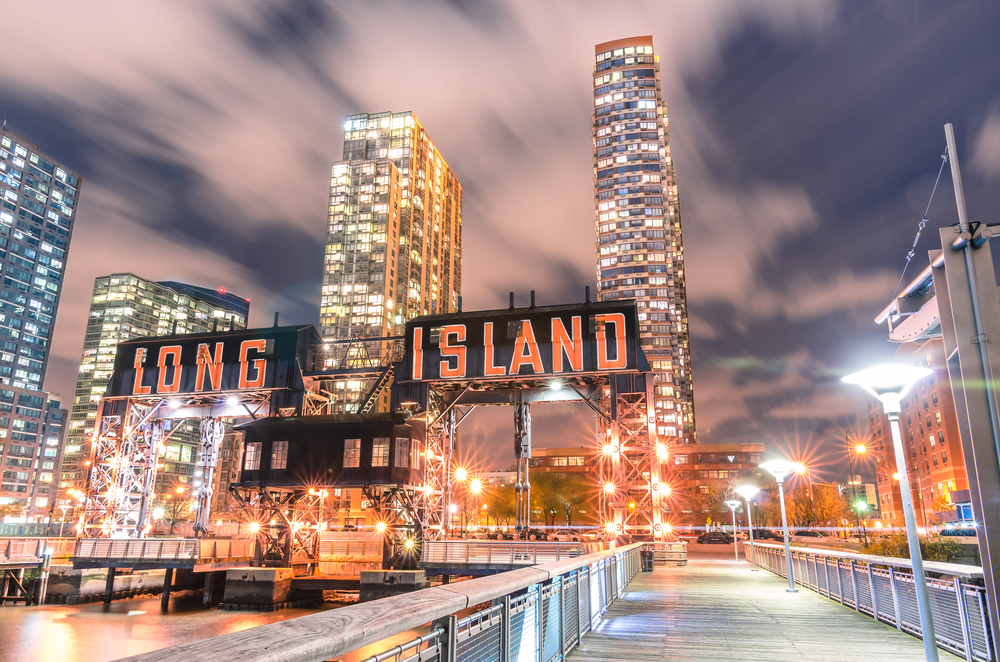 When people talk about the tech scene in New York City, they’re usually referring to Silicon Alley. Tech companies of all sizes have flourished in the area around the Flatiron Building and these days you could argue that the scene stretches all the way to Dumbo. However, that three mile stretch of Manhattan and far western Brooklyn is far from the only place NYC tech companies call home.

Long Island City, once the home of manufacturing plants, makes a lot of sense as a home for early-stage tech companies. It's close to Midtown, offers cheaper rents and the newly revitalized waterfront offers spectacular views. While the area has not seen the explosion of tech companies that Dumbo has, there are some companies doing really cool things just across the Queensboro Bridge. Here are 5. 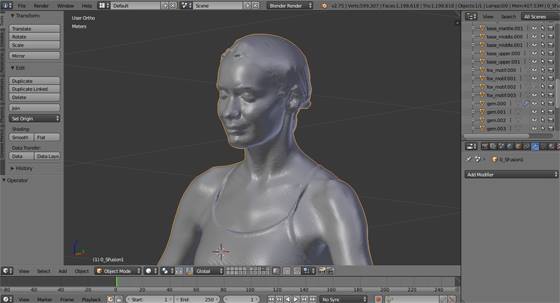 Shapeways makes 3D printing easy and accessible. Basically, you upload your 3D design and they’ll walk you through the process of making your idea a reality. Technically, the company is headquartered in Manhattan, but all their actual printing happens in a warehouse in Long Island City (and another one in Eindhoven, the Netherlands). Bet you never thought manufacturing jobs would actually return to the waterfront.

The Digital Natives Group is a digital marketing agency that specializes in digital media. If you need help branding your company, designing a marketing strategy, managing your social media or have any other digital headaches, these are the people you turn to. The company has been proudly headquartered in Long Island City since 2011.

Vengo Labs makes small, wall-mounted touch screen vending machines. Imagine the ones you see in shady truck stop bathrooms, just not as gross or filled with suspect sex-aids. Because the machine uses an LCD screen, they also double as an ad network. The company took in a Series A round in early 2014, and is busily installing Vengos around the world. 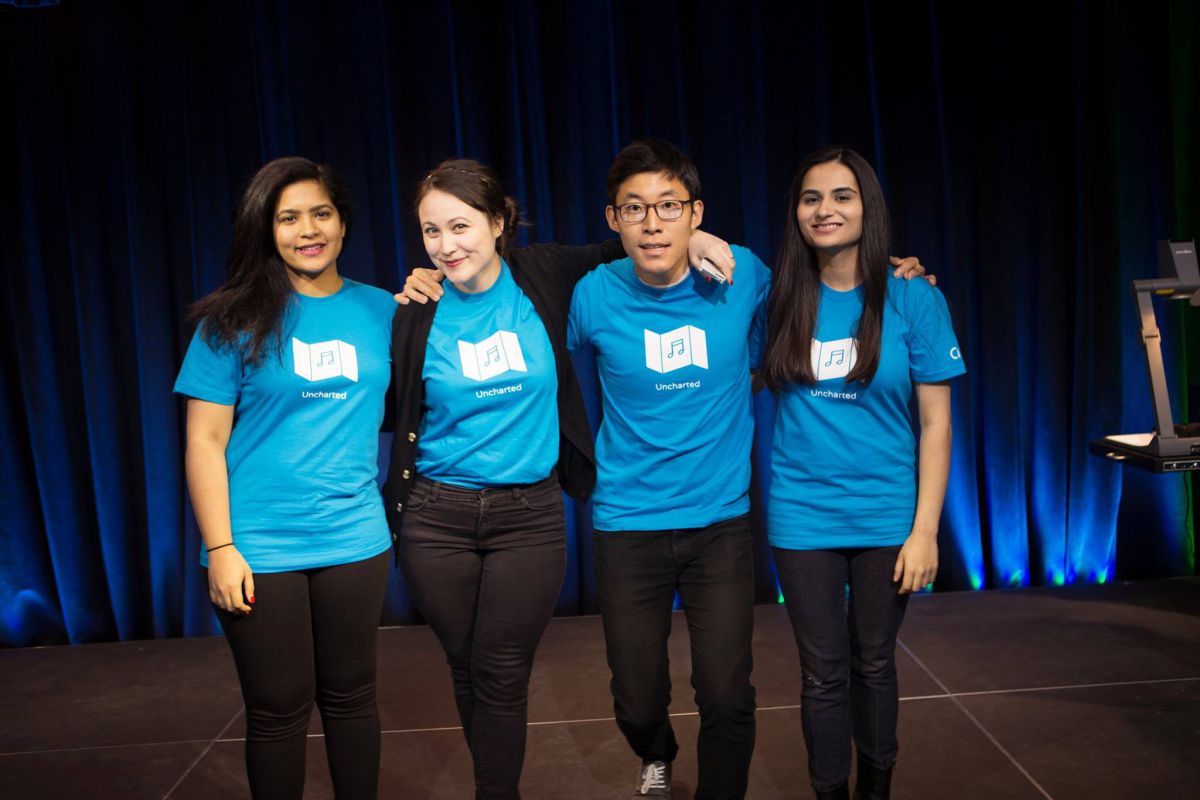 The Coalition for Queens isn’t a tech company. Instead, they're a nonprofit dedicated to fostering the Queens tech ecosystem. The five year old 501(c)3 runs a completely free, 9-month long tech training program in mobile app development called Access Code. The program is made up of at least 50 percent women, 50 percent underrepresented minorities, 50 percent immigrants, and 50 percent people without college degrees. We’re assuming there’s some overlap there, or that the program is chronically over enrolled.

Songza is a bittersweet Long Island City success story. On the one hand, the music selection company was one of the area’s most successful tech companies. It ended up being bought by Google for a reported $39 million and in December of last year Songza simply became Google Play Music — a dream scenario for most startups. On the other hand, after the sale all of Songza's employees were relocated to Google's NYC headquarters in the glittering city on the other side of the river.