NYC startups raised over $700M in January: Here are the top 5 rounds | Built In NYC

NYC startups raised over $700M in January: Here are the top 5 rounds

In total, New York tech companies raised a whopping $702.9 million in January, kicking off 2016 with a bang. While these startups’ neighbors on Wall Street are experiencing a bit of chaos, this recent surge of venture capital is good news for the tech industry. Here is a look back at the top five rounds from January: 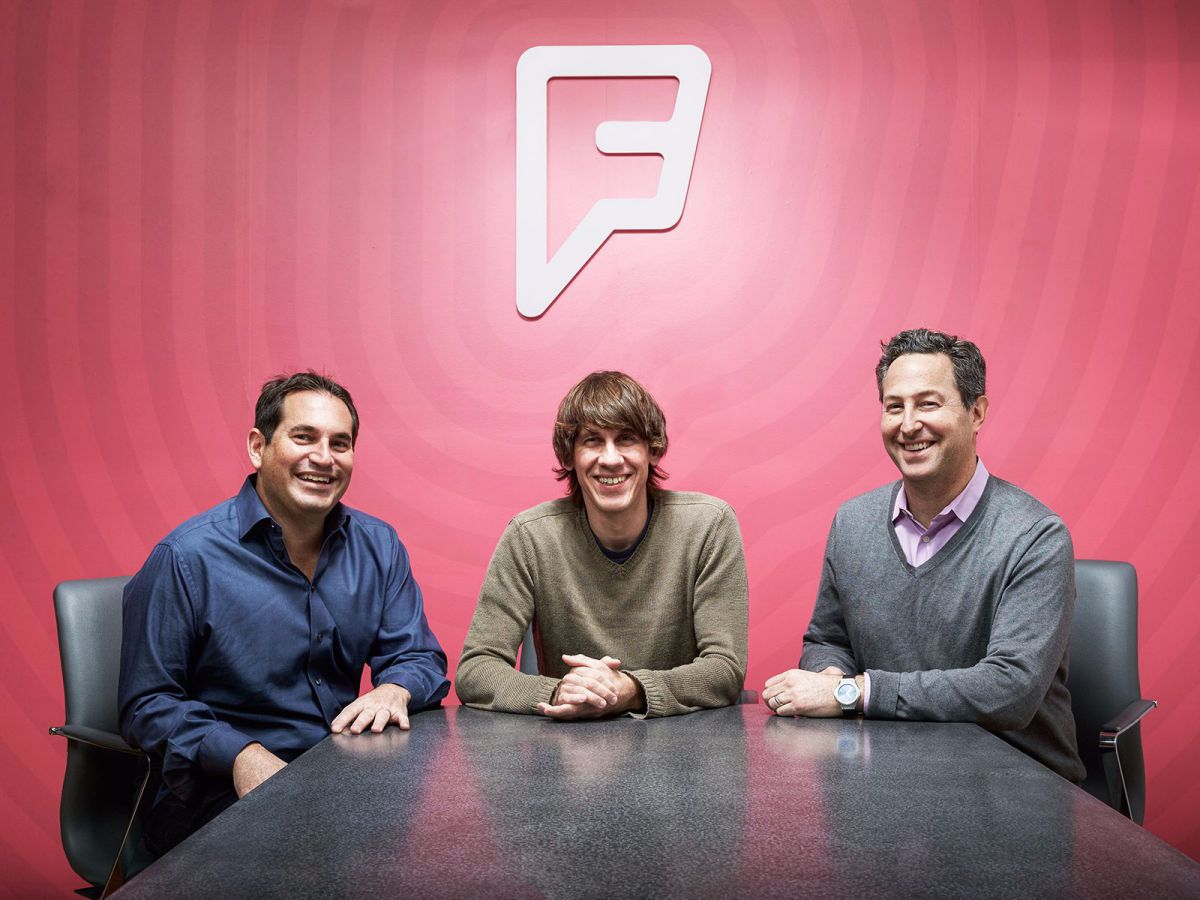 Bio: Foursquare offers an online mobile social networking service which leverages smartphones and GPS as part of a location-based social network that enables users to voluntarily check-in to different venues.

News: Along with the funding, Foursquare also announced Dennis Crowley will now serve as executive chairman and Jeff Glueck, Foursquare’s former COO, will now work as CEO of the company. Foursquare’s latest financing gave the company a valuation of $250 million, which is less than half of what it was worth in 2013. However, the company announced that the past month, quarter and year brought in the biggest amount of revenue the company has ever seen. Today, Foursquare and Swarm have over 50 million monthly active users and daily check-ins are at an all-time high.

Cadre
View Profile
We are hiring
Cadre is located on the cusp of the Soho and Nolita neighborhoods. Our area is ripe with amazing restaurants, bars, shopping & fitness studios.
, $50 million, January 27

Bio: Cadre is an online investment portal, that has been very discreet about how it operates. The startup brands itself as a relational arranger that matches customers with real estate bargains through property software and its own staff.

News: Since the fall of 2014, Cadre has been stealthily endorsing itself to a handpicked group of investors that are mostly institutions, foundations and high net worth people. 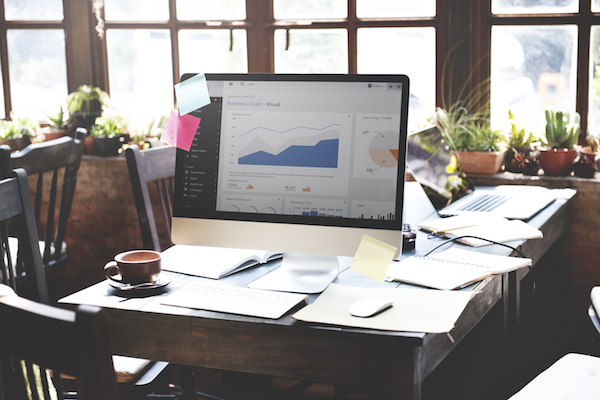 News: The company plans on using the funding to expand its business operations in support of the company’s rapid growth and to open a UK office. 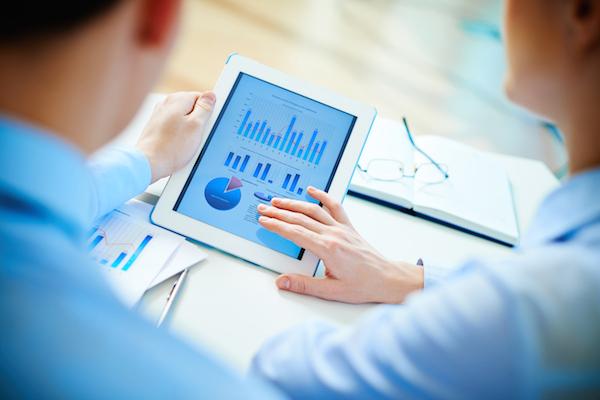 Investors: The round was led by ICONIQ Capital with participation from Index Ventures, OpenView Ventures, Amplify Partners, Contour Ventures and other equity holders.

Bio: Since launching in 2010, DataDog, the leading SaaS-monitoring platform for cloud applications, has helped companies turn their IT data into actionable insight. Accordingly, DataDog has racked up an impressive roster of clients, including corporations such as Airbnb, Netflix, Twilio, EA, Spotify and Warner Bros.

News: The company plans to use the funding for product research and development as well as expand its international presence in Europe, Asia and the Americas.

Flatiron Health
View Profile
We are hiring
Our office at One Soho is easily accessible and modern, and has all the amenities our employees need to be comfortable, productive and collaborative.
, $175 million, January 6

News: Flatiron Health will use the new funding to further invest in its cloud-based OncologyCloud software platform, which includes OncoAnalytics, a first-of-its-kind advanced analytics tool, and OncoEMR, the industry-leading electronic health record for oncology with an integrated patient portal and claims system.

*Correction: An earlier version of this article listed Grovo's and Olo's January fundings among the top 5 rounds this month. This version has been corrected to include Cadre and Sisense.

Know of a startup that we should be covering? Send us an email at [email protected]