5 startups that chose NYC as their second home

For startups that got their start outside of the U.S., setting up shop in a new city, let alone a new country, poses a huge set of challenges. From finding a new office to hiring local employees to opening a bank account, a U.S. expansion is no easy feat.

We rounded up five companies who tackled U.S. expansion and lived to tell the tale. 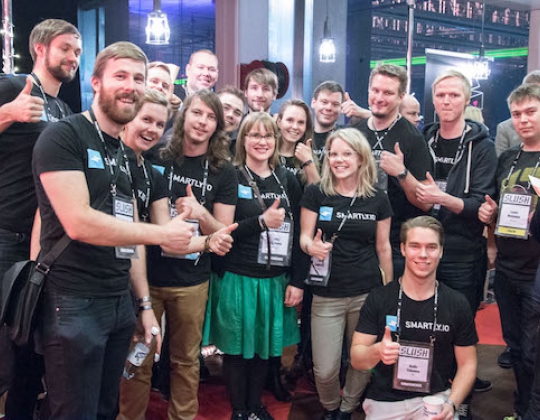 Smartly.io
View Profile
We are hiring

Smartly.io is a fast-growing Facebook Marketing Partner, and works with advertisers like eBay, BarkBox and JustFab to offer a full-suite of campaign management tools, optimization algorithms and reporting integrations. Before setting up an office in New York, the company got its start in Helsinki, Finland back in 2013. Now, the company counts over 120 employees on its team and has additional offices in San Francisco, Berlin and Singapore. In fact, the company encourages its employees to travel to its international footholds and also offers five weeks of paid vacation time.

TransferWise, which allows people to send money virtually with real exchange rates, was originally founded in London. While banks apply huge charges for sending money aproad, TransferWise saves users up to 90 percent in hidden fees. As the company is dedicated to "building the future of money across the world," the company has offices all over. In addition to its New York and London outposts, Transferwise also has offices in Tallin, Budapest, Cherkasy, Tampa, Tokyo, Sydney and Singapore. 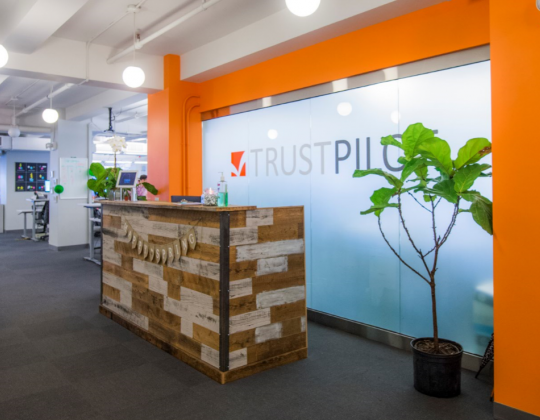 Trustpilot
View Profile
We are hiring

Trustpilot, an online platform for business reviews, originally launched in Copenhagen. Now the company has six offices around the globe, including in New York, Denver, London, Melbourne and Berlin. The company’s New York office is located in Nomad and offers its employees commuter benefits, happy hours, free launch Friday and bagel Mondays. 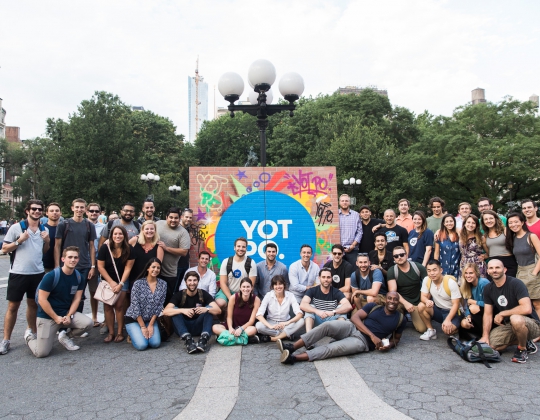 Yotpo helps businesses with original content marketing. The company was founded in Tel Aviv in 2011 and has since expanded to New York among many other Israeli startups. In Yotpo’s New York City office, the company provides its employees with endless snacks, drip coffee on tap, pre-tax commuter benefits, team building outings, and lunch as a company once per month. 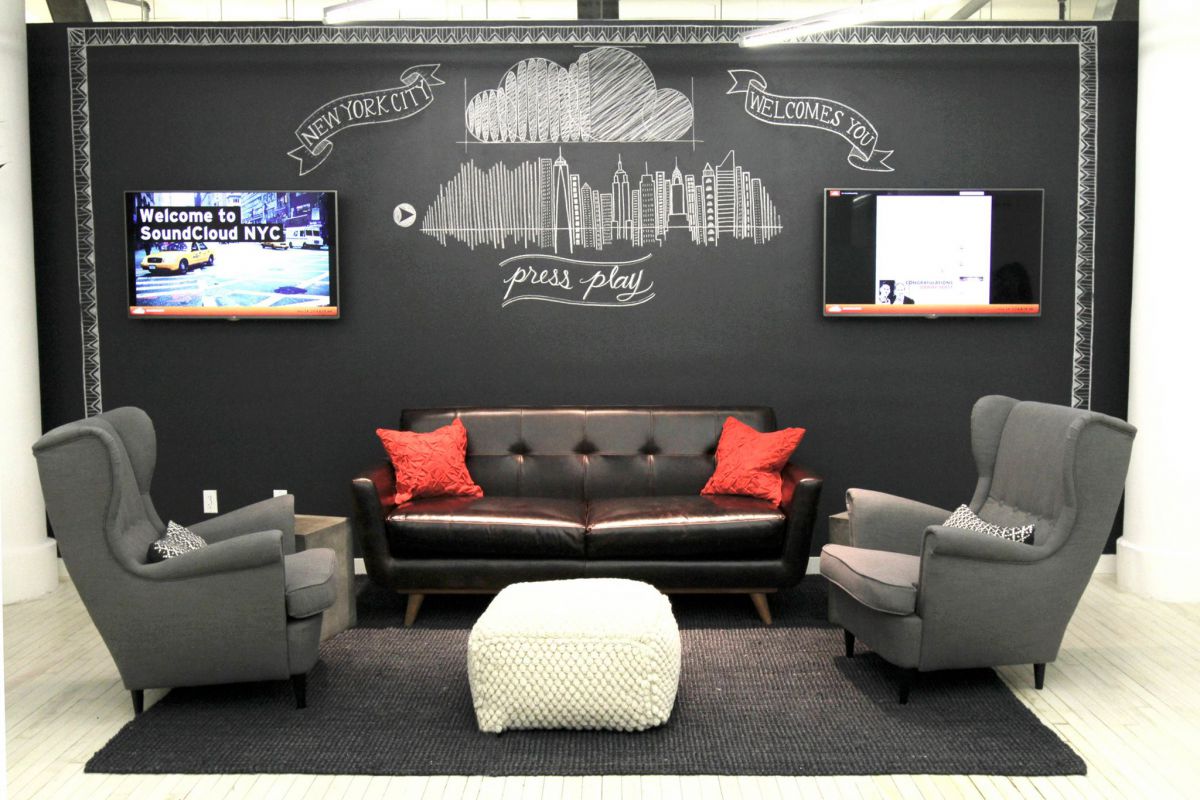 SoundCloud was born out of Berlin, but set up its U.S. headquarters in New York City three years ago. The office is just south of the Flatiron Building on West 23rd Street and is home to the company’s sales, marketing, content and engineering teams. The company is also big on supporting relocation for new employees and offers a ton of support to fresh hires looking to get their start in New York City.

Know of a company that deserves coverage? Let us know or tweet us @builtinnewyork.
Jobs from companies in this blog20 open jobs
All Jobs
Finance
Marketing
Operations
Project Mgmt
Sales
Sales