How to rebrand: 4 startups that successfully changed their names | Built In NYC Skip to main content
Loading...

How to rebrand: 4 startups that successfully changed their names

These are the not-so-polished names that once defined today's tech giants (AirBnB, Google and Apple, respectively).

They've since rebranded to the household names we known them as today. It seems natural enough, but rebranding is never easy — particularly when it comes to a name change.

In New York, however, a number of tech companies have rebranded and seen success. Here’s how they did it. 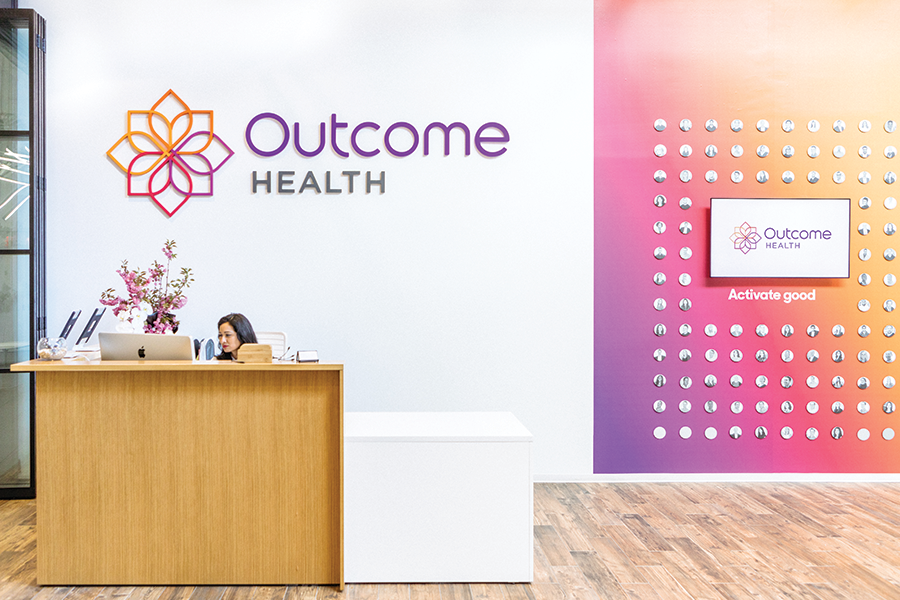 In January, health information provider ContextMedia rebranded as Outcome Health, signaling an increased focus on activating health outcomes for the patients its technology serves. According to the company’s Chief People Officer Madan Nagaldinne, the rebrand also plays into the pharma world it’s entrenched in, as ‘outcome’ is commonly used buzzword in the industry.

Get Alerted for Jobs from Outcome Health

Thrillist Media Group, NowThis Media and The Dodo rebranded to... 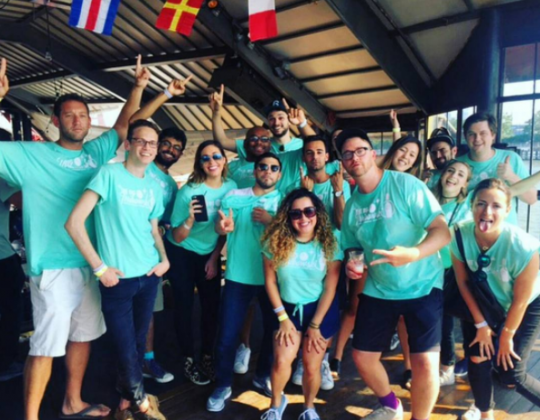 Get Alerted for Jobs from Group Nine Media 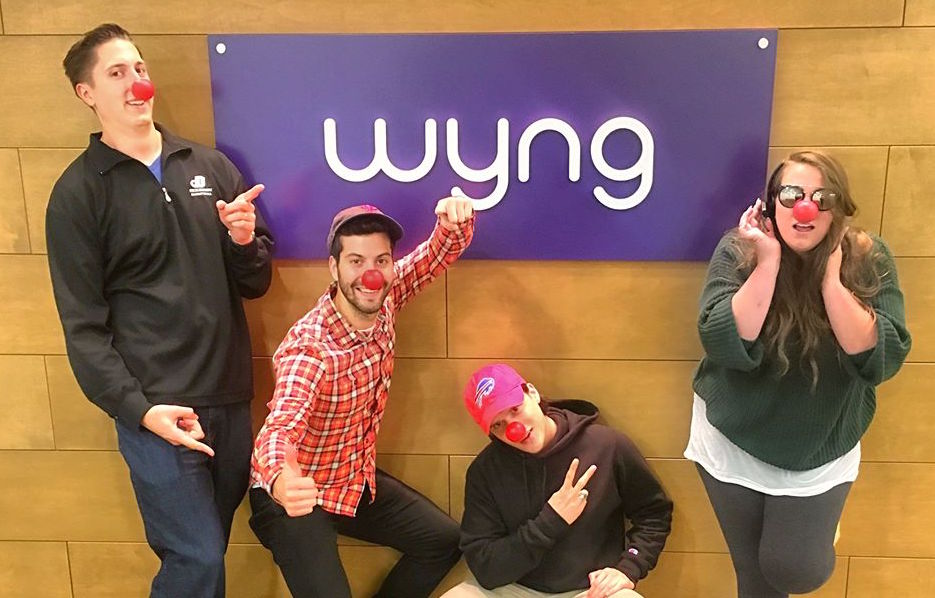 Digital marketing company Offerpop was founded in 2009 with a mission to engagement consumers through promotions, sweepstakes and special offers. In 2016, the company rebranded as Wyng to reflect the breadth of its technology, which has powered hundreds of thousands digital campaigns and garnered success through predictive intelligence.

Get Alerted for Jobs from Wyng 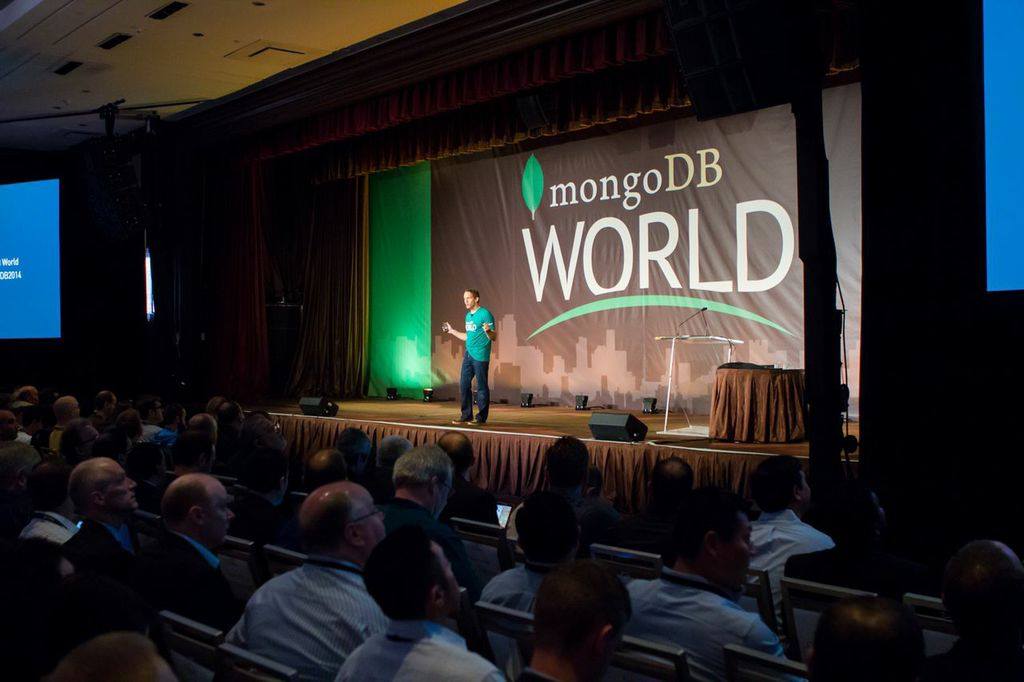 In 2014, 10gen changed its name to MongoDB, which was the name of an open-source cloud computing stack that the company was working on. The name change came because the product had become more successful than the company that created it, and the database company has since gone on to become a billion dollar company.

Get Alerted for Jobs from MongoDB