Climbing the Ranks: Carving Out a Career Path in Sales by Learning from the Best | Built In NYC Skip to main content
Loading...

Climbing the Ranks: Carving Out a Career Path in Sales by Learning from the Best 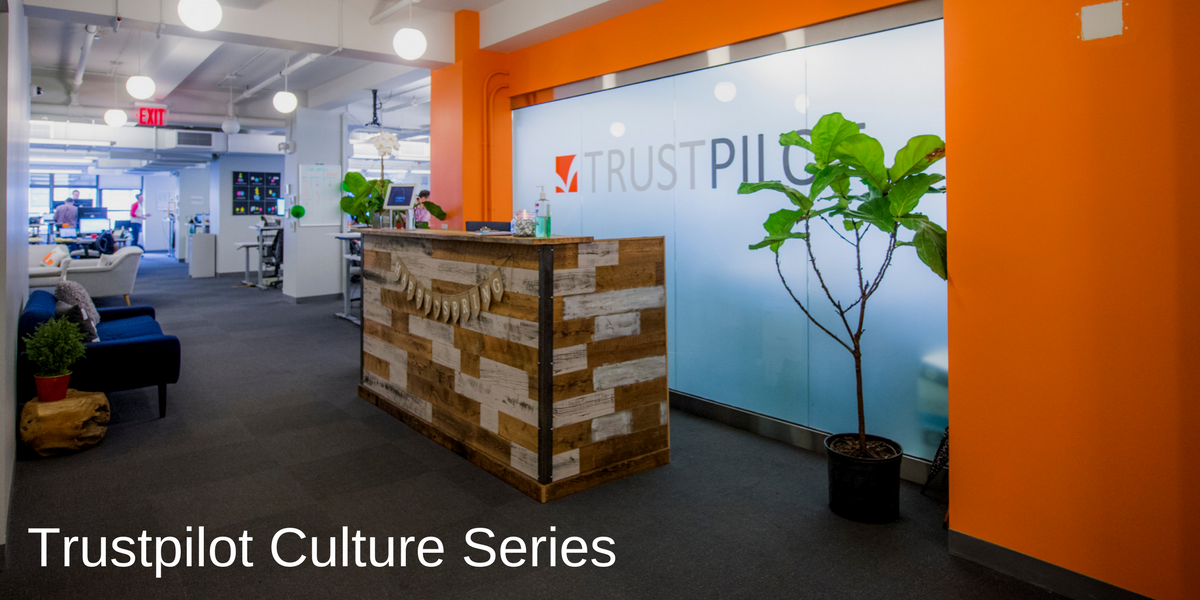 We are proud to share the story of one of our top performing Account Executives (AEs) at Trustpilot NYC, Ralph Jerome. Ralph is one of our local success stories, coming into the organization fresh out of college through an internal referral and steadily rising to be one of our best Account Development Representatives (ADRs) - earning him a promotion to the AE position in return for his hard work. Encouraging internal promotions and establishing career paths for our employees are a top priority at Trustpilot so Ralph’s story is inspirational for anyone considering a similar path. 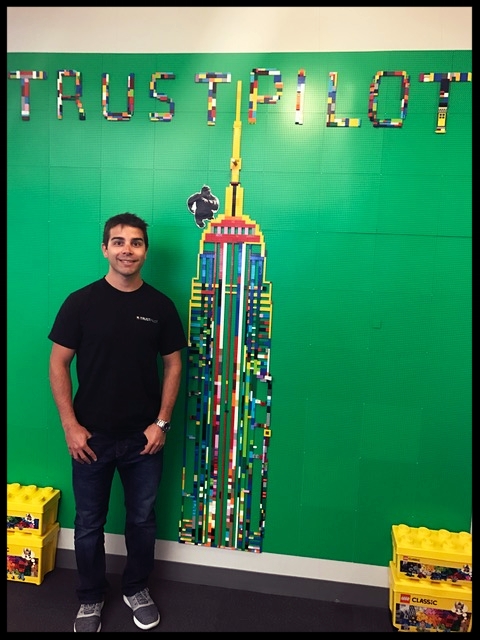 Trustpilot Talent: What initially attracted you to Trustpilot and the ADR role?

Ralph: I played sports growing up so when I got out of college I wanted to find a place where my competitive edge could translate into success in my career. I've always been a hustler so entry level sales sounded like a job where I could really hustle my way to the top, even with zero experience under my belt. I was looking for a place where I could build a solid foundation for a sales career and that was exactly what Trustpilot was offering, so it was a great fit. When I came in to interview, the atmosphere in the office was young, energetic, competitive - not corporate and 'stuffy' - and I knew I could see myself working there.

TT: What made you successful as an ADR that resulted in your promotion to AE?

R: I came in with no sales experience whatsoever so I attribute most of my initial success to the  training provided as well as learning from the best people at Trustpilot. My manager was outstanding and even when my first month was less than impressive, she saw that I had potential and pushed me to be better. Other than managerial support, working with and getting to know some of our senior-level sales people really brought me to the next level. I was able to learn how to better understand what works and what doesn't, how to speak confidently to C-level prospects, and overall how to be a professional. Other than that, my competitive side kept moving me upward. I accepted nothing less than being the best and if I wasn't at the top of the leaderboard for the ADR team I wasn't happy. Competing to be the best amongst the ADR’s was a ton of fun and I think we made each other better.

R: It's one thing to persuade someone to take time out of their day for a meeting like you do as an ADR, but it's an entirely different beast to get them to write you a check for thousands of dollars. When I got promoted to an AE, I was managed by someone who was the top performing sales rep before he went into management, so I knew I could learn a ton from him. The transition wasn’t easy in the beginning because I had to learn more about the services we offer and to build confidence on the phone, which proved to be harder than expected. My manager literally made me put a sticky note on my desk that said “SLOW DOWN!” and that helped tremendously. With each call or demo I ran, the more and more confidence I built, and eventually I was doing it all on my own.

TT: What advice would you give to someone considering the ADR to AE career path?

R: It's not going to be easy in the beginning and you will fall on your face at first but it’s better to fail fast, move forward, and learn from your mistakes than to build bad habits that will eventually catch up with you. That may sound like a cliche but it's really the best way to learn and get better in sales. ADRs transitioning to AEs have a massive advantage as well because they already know how to do what I believe is the hardest part of the job - finding quality companies and booking quality meetings. If you can do that, you're already halfway there to becoming a top performing AE. I would also recommend to never hesitate asking top performers for advice. They’re going to be willing you help you because chances are they used to be the one with all the questions.

R: Sales at Trustpilot - and sales in general - comes down to confidence. If you're confident in what you're selling and you're confident in your own ability, you will be successful. If you’re not, you will fail, period. If you trust the process laid out for you by management and learn from those around you, Trustpilot will literally sell itself. I don’t do anything complicated or substantially different from anyone else before me; I’m just following directions, asking questions constantly, and learning from every mistake I make along the way.

Ralph’s results in 2016 were nothing short of stellar and earned him a spot on our annual President’s Club trip to an island in the Caribbean. The feedback from his managers has been to clone Ralph and have him work 20 phones simultaneously.