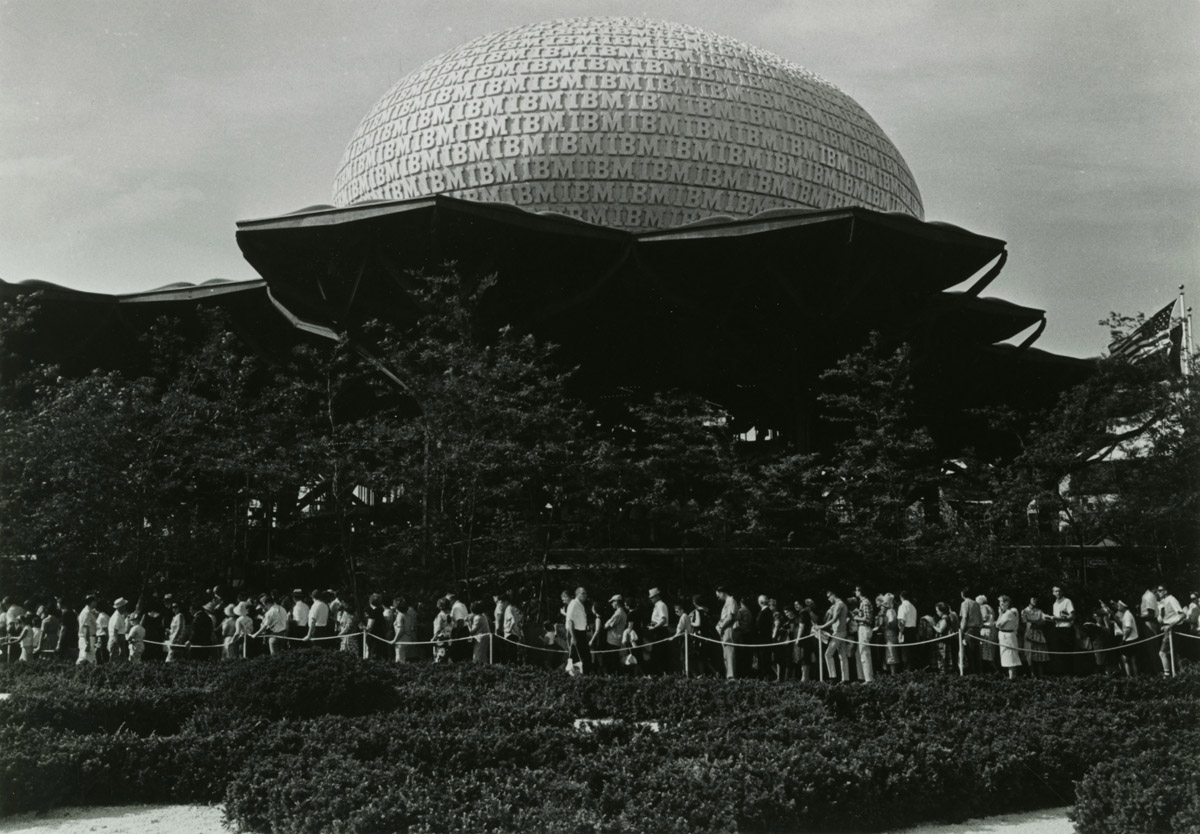 Standing in a theater watching the new Steve Jobs movie a few weeks ago, Stephen Edidin overheard a group of twenty-somethings talking about how the film depicted the history of computers.

They didn’t even remember mainframes and programmable punch cards.

Edidin (pictured below) is hoping to educate new generations about how computers were built in New York when they were still growing apples in what later became Silicon Valley. 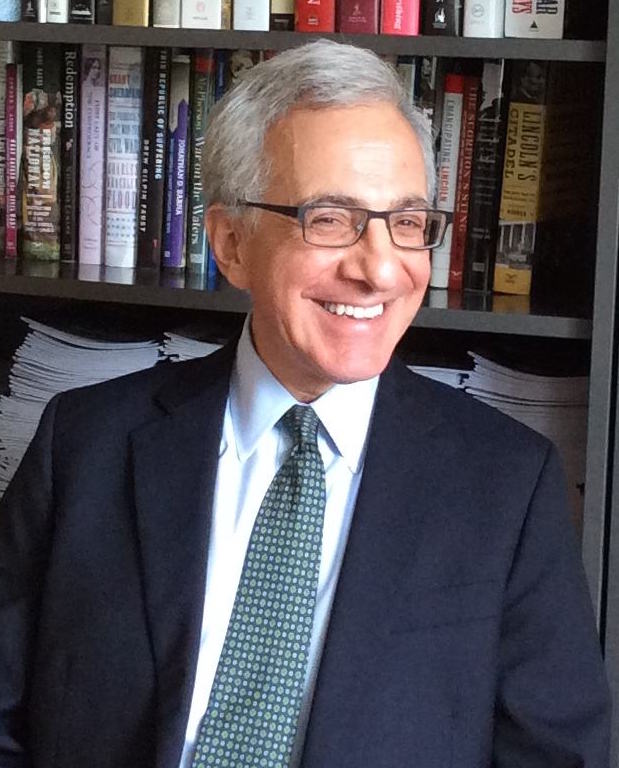 As chief curator of ‘Silicon City: Computer History Made in New York,' an exhibition at the New York Historical Society opening Nov. 13, Edidin felt this generation doesn't know much about the origins of NYC tech.

The exhibition tells the entire history of computerization in New York, why the city was a center for technology and why it’s becoming so again. Edidin believes it’s vital that the city's new breed of technologists and inventors understand the past.

“In order to innovate, you have to know what you’re innovating against, what came before, how you can advance and how you can improve it,” he said.

The exhibition follows New York technology from Edison's light bulb in the late 1800’s up to modern times. It focuses mainly on the emergence of IBM and AT&T’s Bell labs from the 1940s to the 1980s, all of which were based in the New York area, but also includes the modern tech startup scene.

There are more than 300 artifacts on display, including early computers and video phones, archival materials, photographs, digital artworks, and interactive experiences that will immerse visitors in the decades-long evolution of technology. 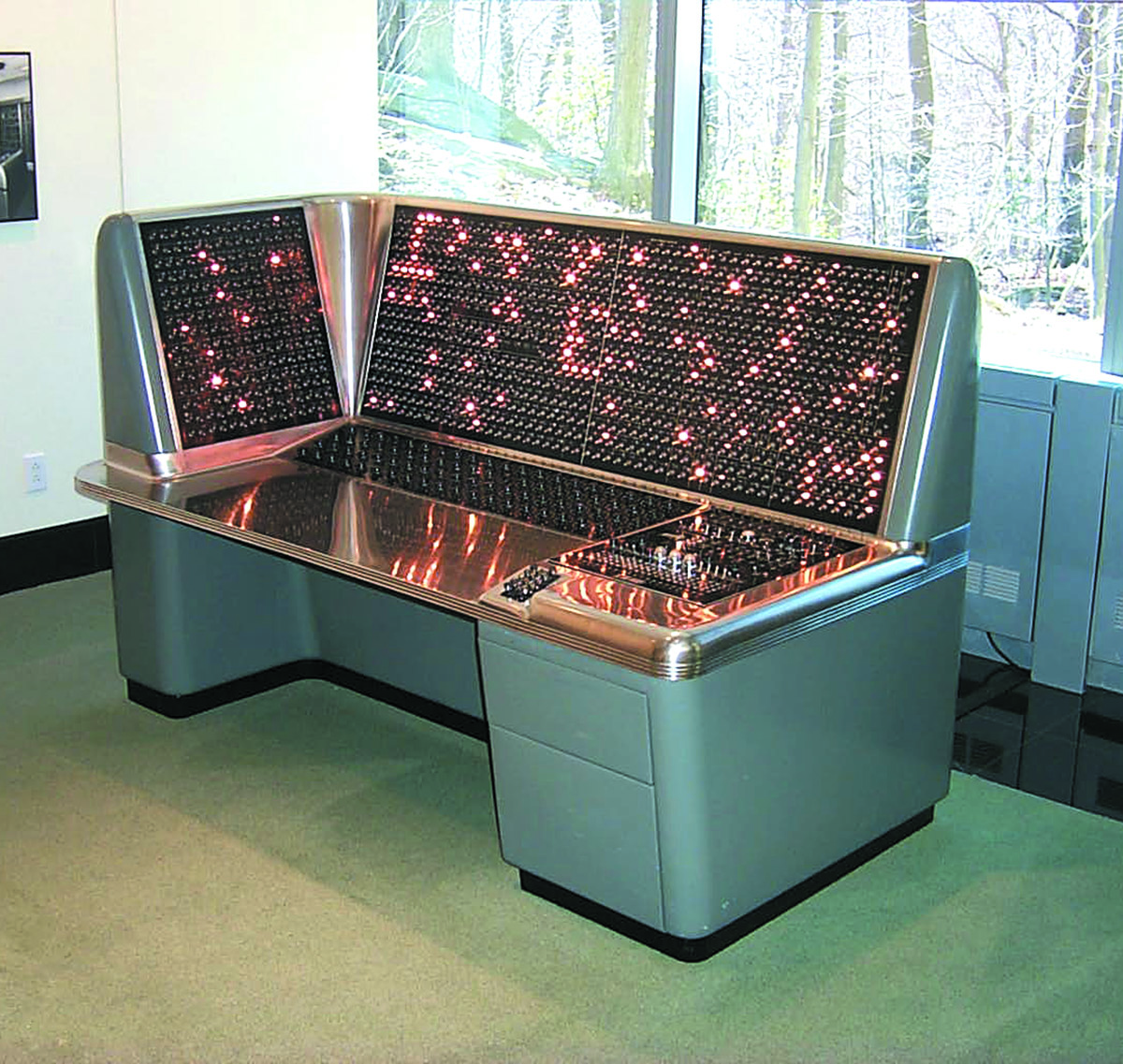 It’s clear that design was hugely important with these early computers. Companies like IBM understood that the products had to look appealing to the public at a time when some were wary of these new machines that might take people's jobs. “What you find when you walk through the exhibition is that all of these objects are absolutely beautiful,” explained Edidin. “Technology design that everyone thinks began with Apple really started in New York all those years ago. All these products are stunning to look at.”

At AT&T’s Bell labs, the transistor — the building block of modern computers — was invented in 1947. “These geniuses could sort of just hang out and talk to each other and work on things,” said Edidin. “It was an amazingly creative place. All of the stories you hear about Google’s office and the modern tech culture of california really started in Bell Labs.” 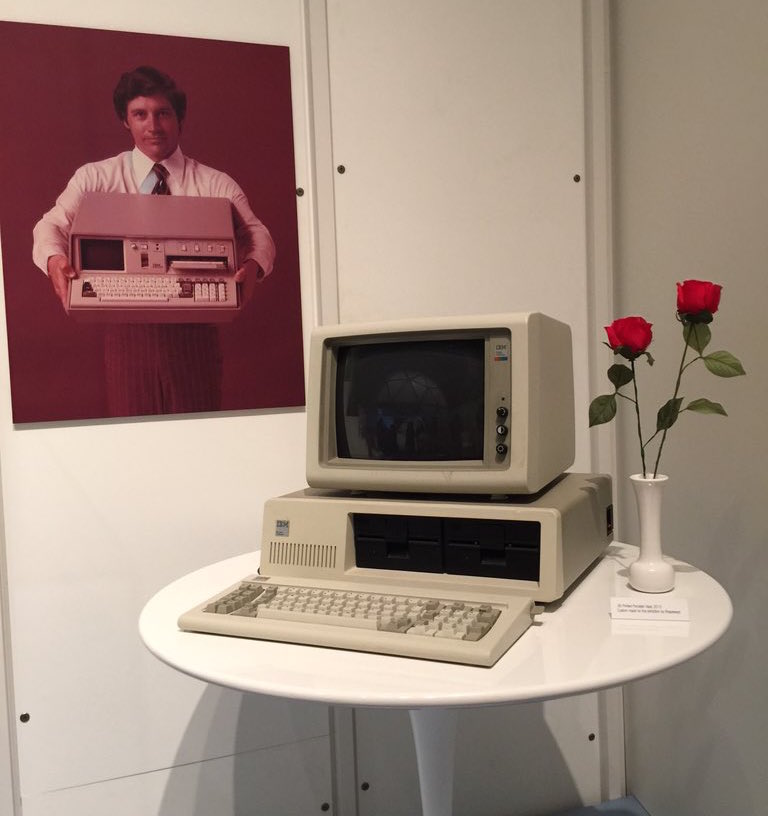 One of the 300 plus artifacts on display is a 3D printed vase donated by Shapeways. The vase is inspired by a famous ad from the 1980s which depicted an IBM personal computer in the home on top of a modernist table with a vase with roses on it.

The exhibition runs through April 2016.