5 insanely creative NYC-based Kickstarter projects you should check out

Have you always thought that you'd be a great angel investor, but just don't have the money? Well, for those of us who aren't named Marc Cuban, there's Kickstarter. The New York-based crowd funding platform never fails to amaze with it's incredible, and at times hilarious variety. But, we dug through the platform's madness and found a couple of ideas we liked and thought we'd share. Here are five NYC-based Kickstarter projects you should consider throwing a couple of bucks at:

Haven't you always wished your Apple Watch could levitate? The Lift promises to be the first ever levitating charger, and for the low, low price of just $249. Sure, most Apple Watch users would be happy with a battery that lasted longer than 12 hours, but I suppose if the device is going to spend half of it's life on a charger anyway, it might as well look really cool doing it.

The Urban Periscope is a phone case that redirects your vision 90 degrees so you’ll never have to look up from your phone again. This project started as a joke, but found interest from retailers and the creators are trying to create the real, consumer-facing case. 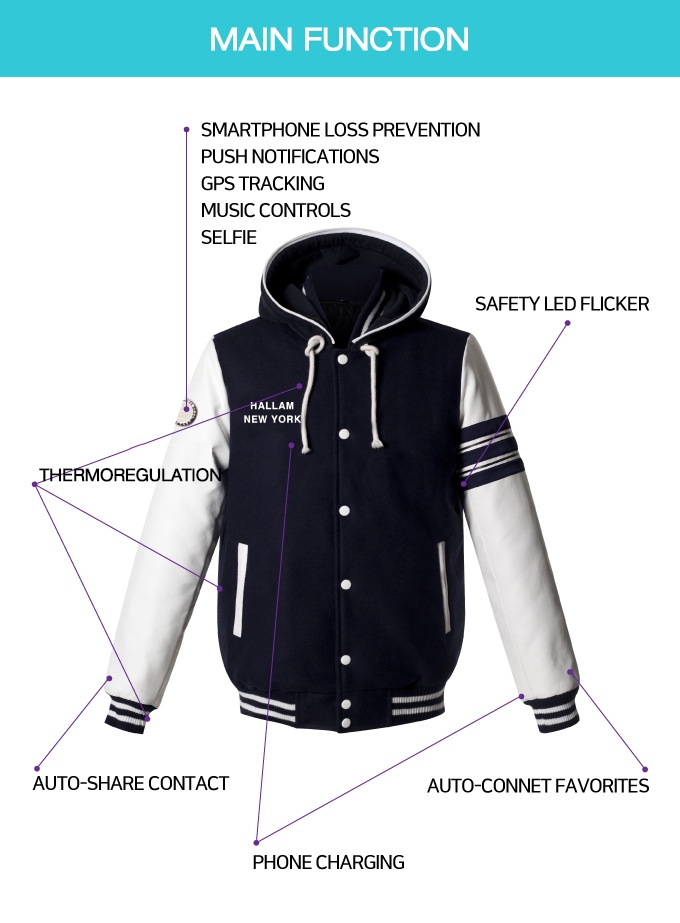 This smart jacket looks like it can do just about everything — although it's unclear how warm it is. The smart garment has built in LED lights to keep you visible at night, phone charging batteries and the ability to give wearers push notifications and phone control through a button on your arm. Having trouble taking enough selfies? Your jacket has you covered. 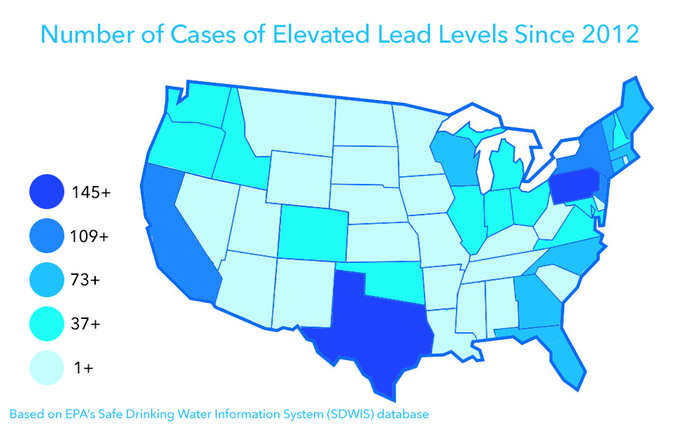 Did you know that tap water in the United States is filled with dangerous contaminates? Me either, until I read about this project. Upon completion, this app will crowd source water quality tests around the country. Basically, the app will allow anyone to test water using readily available kits, and upload the results into a centralized location. That way, before you go to drink out of a water fountain in Central Park, you can check to see if it's spitting out lead.

Let’s face it — the mirrors you have in your house are probably pretty dumb. Meet Perseus, the world’s smartest mirror. This high-IQ mirror will let you do all sorts of things that have always been missing from the reflective experience. You can talk to it, watch YouTube videos on it, get updates on the weather on it, or just use it to text your friends. Who knows, maybe you can even program Perseus to tell you that you're the fairest of them all. Not a bad way to wake up.