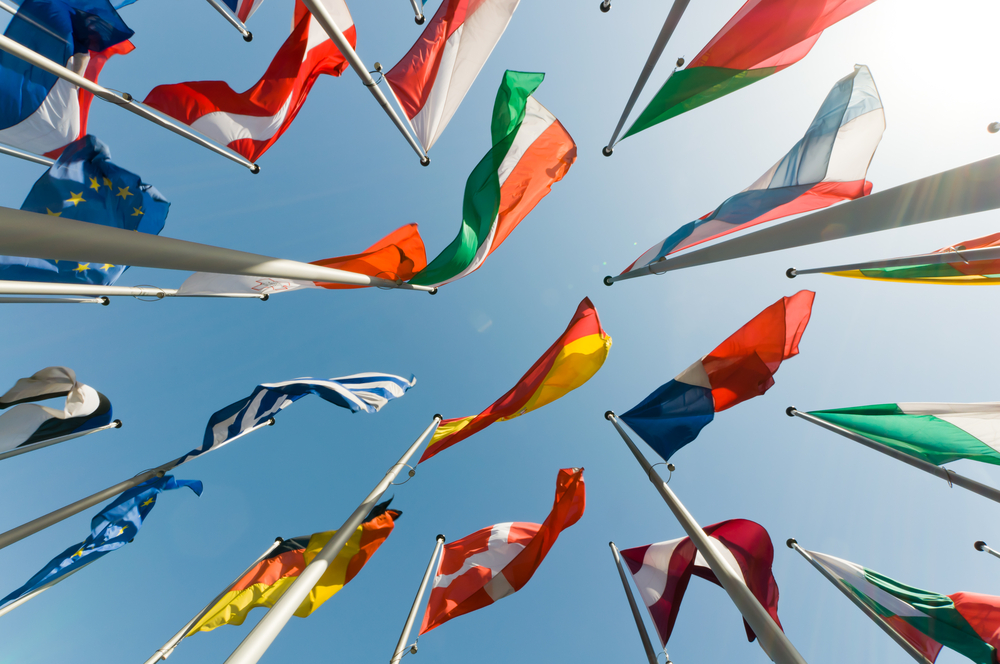 Defined by a long history of international immigration, New York City is a melting pot. With over 3.1 million immigrants living and working in the city, New York has the largest foreign-born population in the nation. Additionally, immigrants account for 43 percent of New York City’s total workforce and nearly one-third of the city’s economic output. Not surprisingly, New York’s tech scene reflects the culturally diverse makeup of the city itself, with entrepreneurs coming to the city to set up shop in the U.S.

Here are some of New York City's most prominent entrepreneurs who hail from around the world: 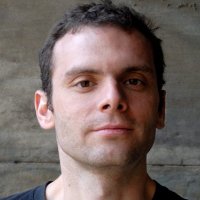 Olivier Pomel is the CEO and co-founder of DataDog, a leading SaaS-monitoring platform for cloud applications. Before founding DataDog, Pomel built data systems for K-12 teachers as the VP of Technology for Wireless Generation until News Corp acquired the company. Pomel and his co-founder Alexis Lê-Quôc are both originally from France, and launched DataDog in New York City back in 2011. In 2015, the company opened a research and development center in Paris. 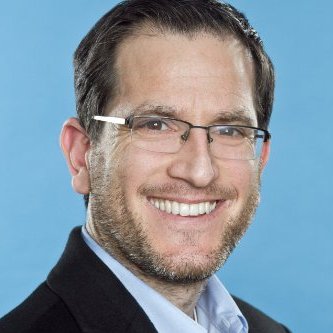 Amir Orad has been the CEO of Sisense, a business analytics software company, since February 2015. Since then, Orad helped Sisense raise a $50 million round and has grown the company 100 percent year over year. Prior to Sisense, Orad served as CEO of New York-based Actimize, a financial crime analytics company, where he led the company to reach $200 million in 2014. Before that, Orad was the co-founder and EVP/CMO of New York-based Cyota, a cyber analytics company acquired by RSA Security in 2005. Orad holds his B.S. in Computer Science and Management from Tel Aviv University and an MBA from Columbia University’s executive program.

Arianna Huffington, Founder and CEO of Thrive Global, former President and Editor-in-Chief at The Huffington Post 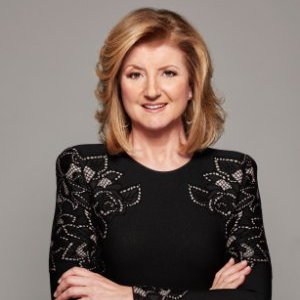 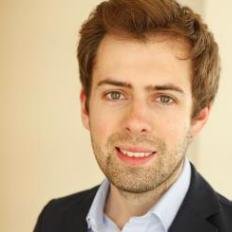 Paddle8
View Profile
We are hiring 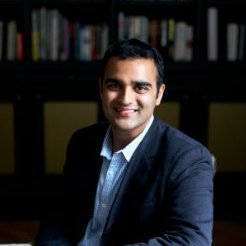 Before founding leading online auction house Paddle8, Aditya Julka launched a number of successful startups in life sciences and technology. In his twenties, he co-founded two biotech companies, one of which sold to a publicly-listed company in 2010. Originally from India, Julka holds a B.Tech and M.Tech in biochemical engineering from the Indian Institute of Technology in Dehli, as well as an MBA from Harvard Business School. 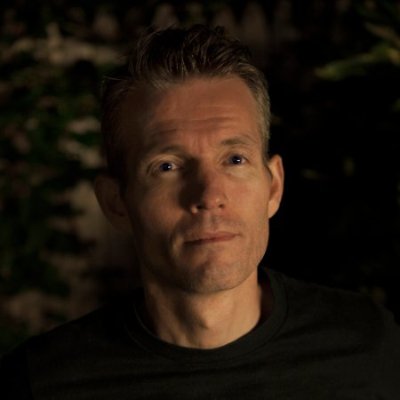 Dennis Mortensen is the CEO and co-founder of x.ai, an artificial intelligence startup that helps people schedule meetings through a virtual assistant. Mortensen founded x.ai after his last venture, a predictive analytics company called Visual Revenue, was acquired by Outbrain in 2013. Mortensen is originally from Denmark. 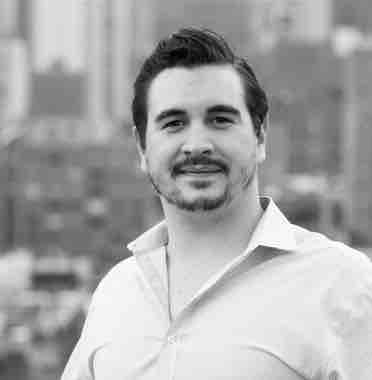 After moving to New York from London, Chris Maddern started focusing heavily on mobile. He spent a year and a half with Animoto, an online platform for creating videos, and helped build their mobile product. Afterward, he worked as the Head of Mobile Engineering at Venmo before co-founding Button.

Zola
View Profile
We are hiring 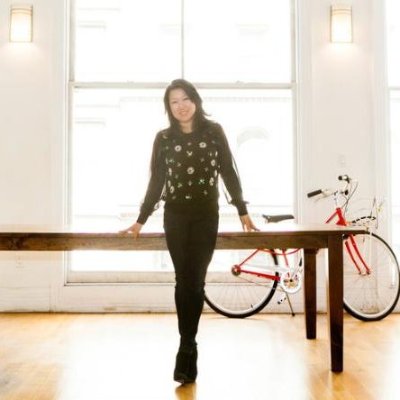 Shan-Lyn Ma is the founder and CEO of Zola, a digital wedding registry service that has raised $15.85 million over three rounds and is shaking up how couples and guests share, buy and ship wedding gifts. Before starting Zola, Ma held leadership positions at Chloe + Isabel and Gilt Taste, the food and wine arm of Gilt. She has a degree from the University of New South Wales in Sydney, Australia and an MBA from Stanford University. Ma was born in Singapore and raised in Australia. 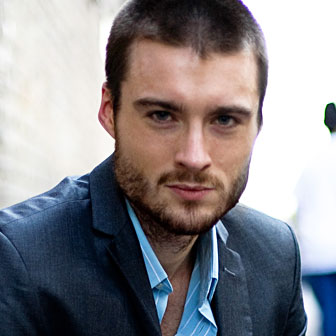 Pete Cashmore started the popular blog Mashable from his parent’s basement in Aberdeen, Scotland in 2005. Cashmore was only 19 at the time. Mashable has raised over $46 million in funding to date and is a leading media entity. 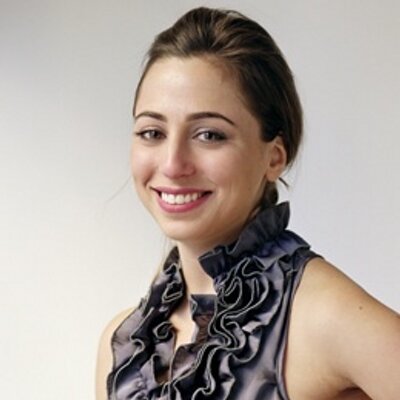 Ayah Bdeir is the founder and CEO of littleBits, an open source library of modular electronics that snap together with magnets. littleBits makes prototyping with sophisticated electronics a matter of snapping small magnets together, allowing users to experiment without knowing electronics. Bdeir earned her undergraduate degree in Engineering and Sociology from the American University of Beirut and her Masters of Science degree from the MIT Media Lab. 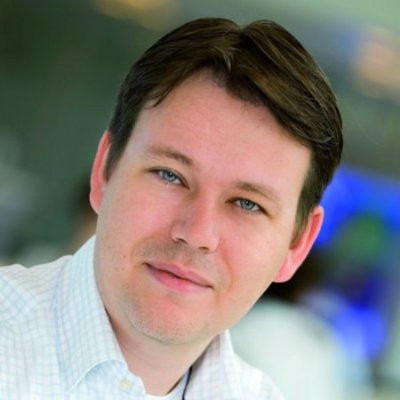 Peter Weijmarshausen is the CEO and co-founder of Shapeways, a leading 3D printing service and marketplace. Prior to creating Shapeways, Peter was the CTO of Sangine, where he led a team that designed and developed satellite broadband modems.