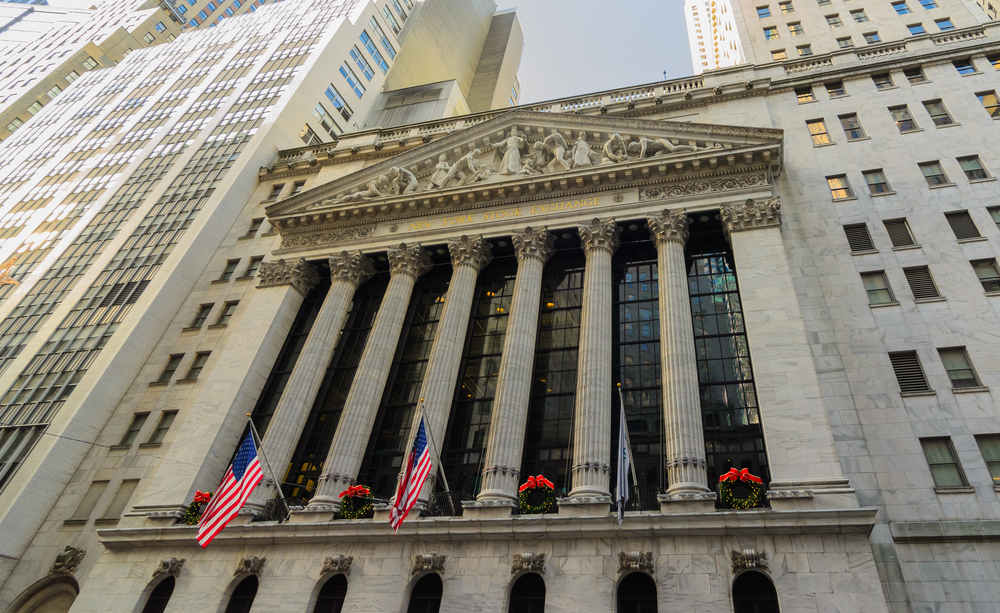 Yext IPO off to a good start

Location data platform Yext went public on the New York Stock Exchange this week, marking the latest in a series of software IPOs. On its first day of trading, Yext shares rose 21 percent above the expected range at $11, reaching $13.29 by the end of the day. The IPO raised $115.5 million for the company, which the company plans to use to further invest in its marketing and sales efforts [TechCrunch] 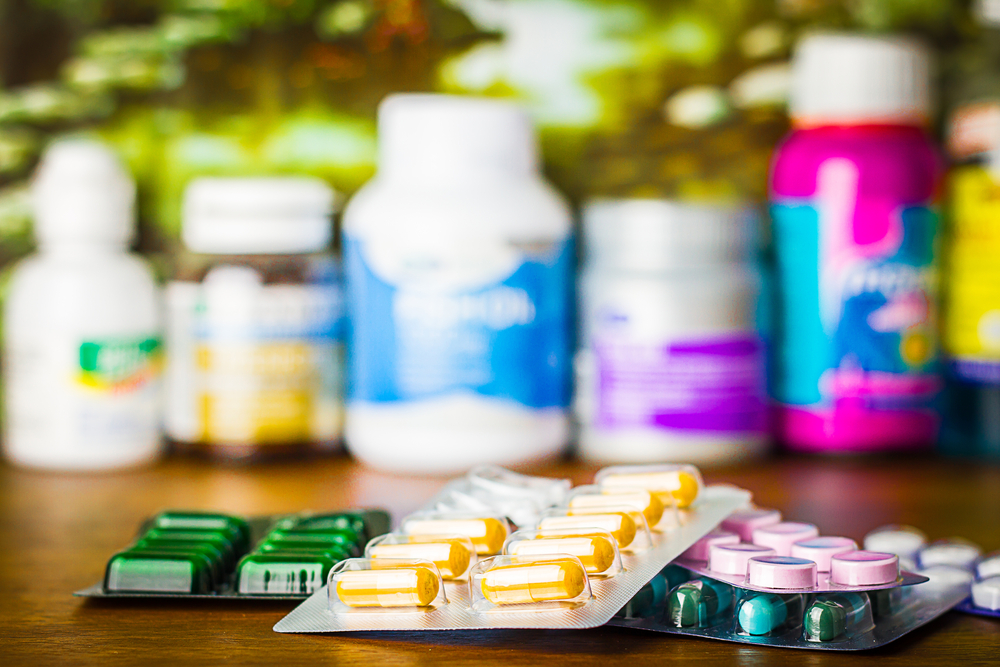 Blink Health, a New York-based startup that provides discounts on prescription drugs, raised a $90 million Series B this week. The round was led by San Francisco-based firm 8VC, which also led the company’s Series A. The new capital brings the company’s total funding raised to $165 million. [Built In NYC] 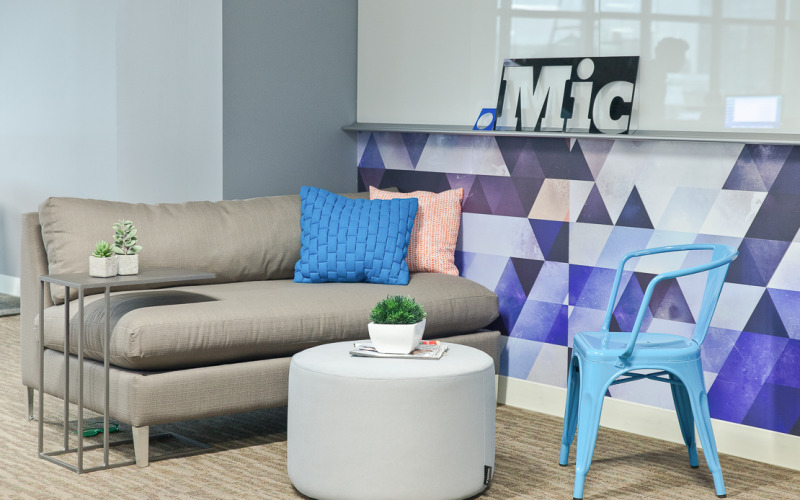 This week, digital publisher Mic raised $21 million in new funding, bringing the company’s total funding to $52 million. The round was led by Lightspeed Venture Partners, with participating investments from Time Warner Investments, kyu Collective and You & Mr. Jones. The company plans on using the funding to accelerate its video news capabilities. [TechCrunch]

Cleanly, the on-demand laundry and dry cleaning service started in NYC, raised a $5 million Series A funding this week. The round was led by AddVenturs, with participating investments from Initialized Capital, Altair Capital and Millhouse Capital. [TechCrunch]

Closetbox, a two-year-old startup that provides hoarders with a valet option for their belongings, launched in New York City this week. To date, the company has raised $12 million in venture capital and now offers free pick-up across all five boroughs, replicating the success it has had in 65 other markets. [New York Business Journal] 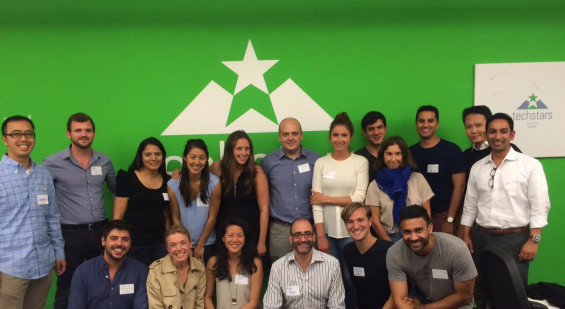 This week, Techstars graduated a fresh batch of promising startups, culminating in a day of meeting investors, reporters and tech industry leaders. The companies run the gamut from VR companies for streamable experiences to real-time transit direction apps to video conferencing products. [TechCrunch] 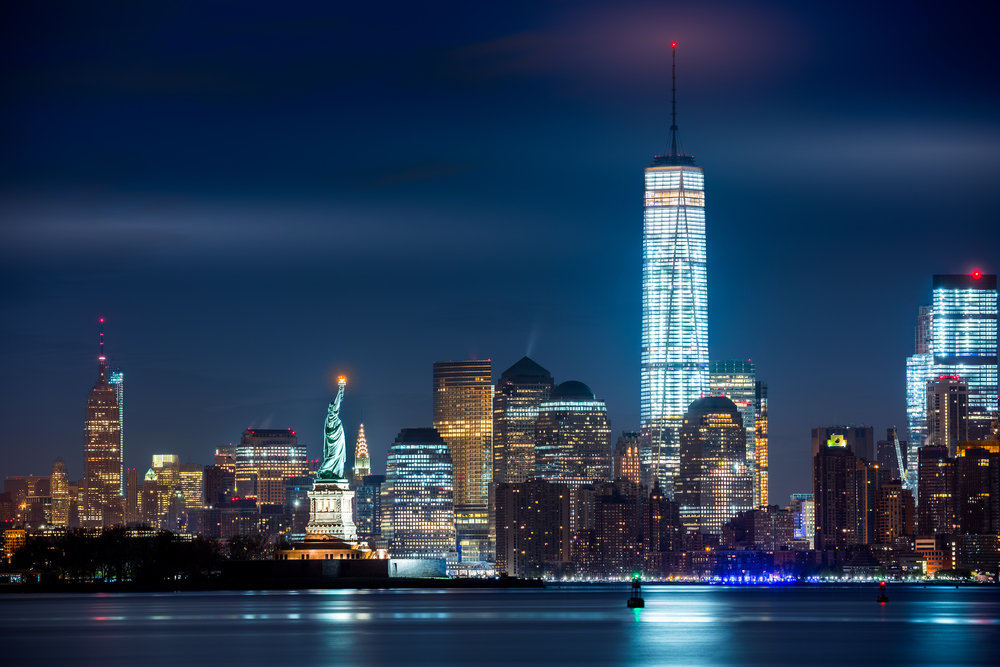 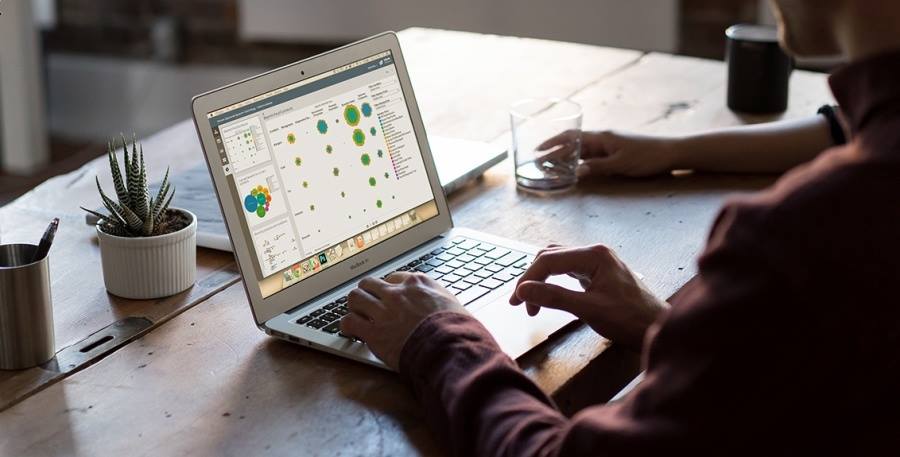 Signals Analytics, the Sequoia Capital-backed decision science company that enables companies to utilize cloud-based machine learning and predictive analytics for product decisions, has established its headquarters in New York. The company currently has additional operations in Geneva and Tel Aviv, and has a roster of big brand clients that includes Johnson & Johnson, Procter & Gamble and Pepsico. [Press Release] 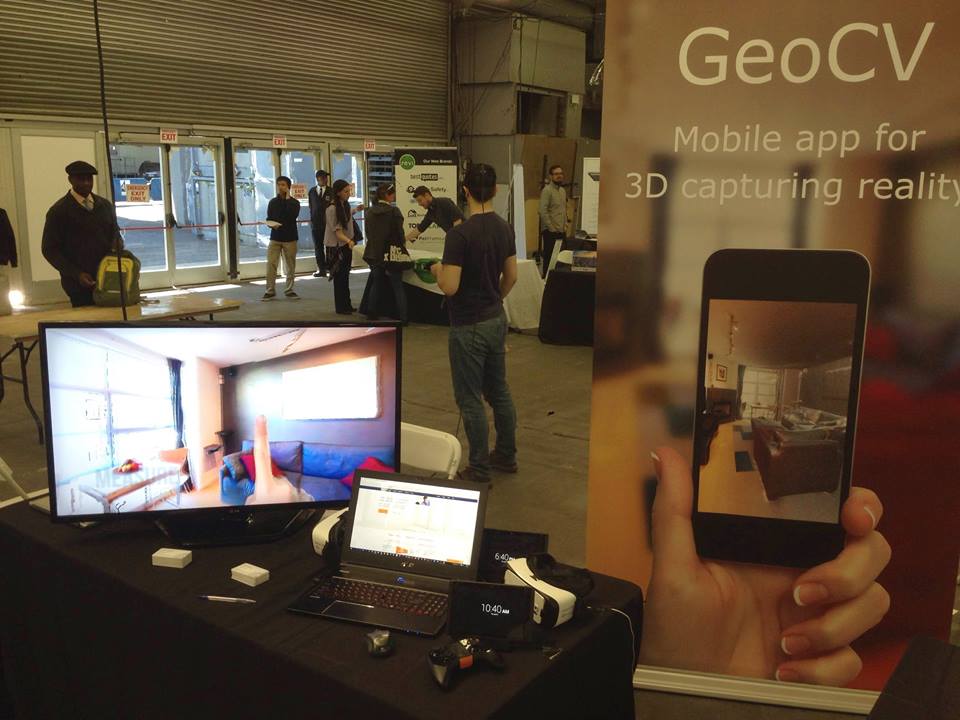 This week, GeoCV raised $1.8 million seed funding from Runa Capital and Emery Capital.Though GeoCV is currently in closed beta, the company’s primary market is real estate and aims to expand into other industries such as construction, interior design, insurance and property management. [UploadVR]