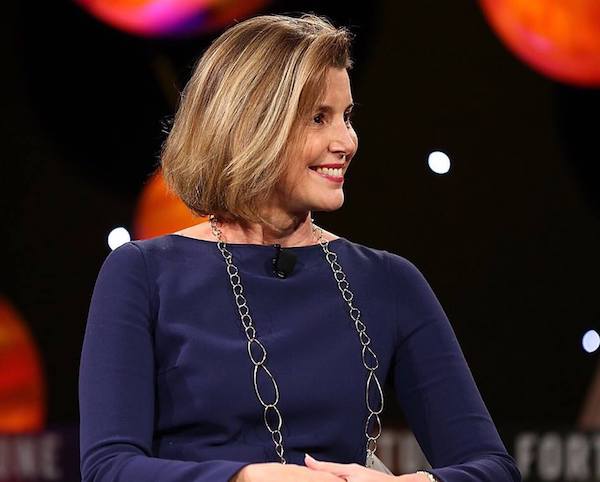 Ellevest and Flatiron School award scholarship for women in tech 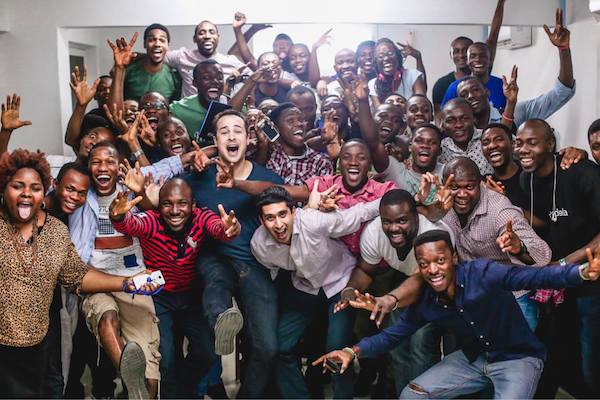 Andela, a company that brings top tech talent from Africa to the United States, raised $40 million in a Series C funding round led by CRE Venture Capital, with participation from DBL Partners, Amplo, Salesforce Ventures, TLcom Capital and existing investors. The investment will go toward expanding to other countries in Africa. [Built In NYC] 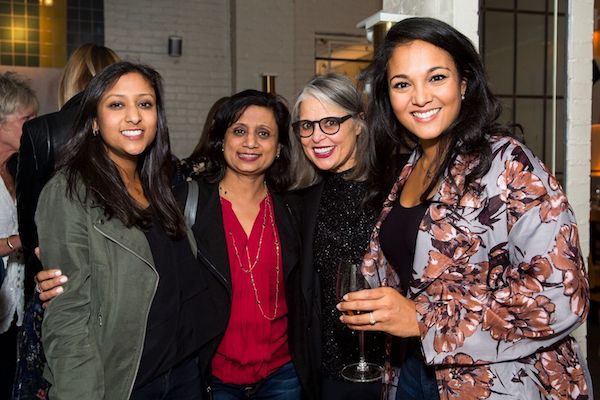 Community and venture fund The Helm just launched to shrink the gender gap in the VC community. By creating a more personalized approach to investments and providing seed-round funding to female entrepreneurs, the company hopes to attract more female investors and give women-led startups the tools they need for success. [Built In NYC] 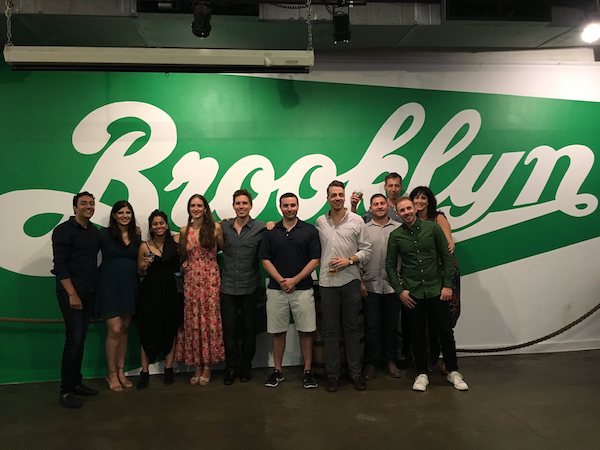 Insurtech startup CoverWallet closed an $18.5 million Series B funding round led by Foundation Capital, bringing the total amount raised to $30 million. Existing investors Union Square Ventures, Index Ventures, CV Starr and Two Sigma Ventures also participated in the round. The investment will be used to grow its technology and partnerships. [Press release] 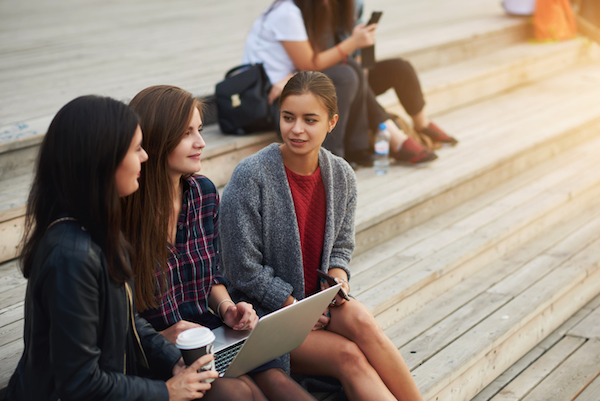 Women in Tech Week is in full swing in NYC. The initiative, led by fintech startup CommonBond, runs through October 15 and focuses on the contributions of females in the industry. The startup launched a social media campaign, created a white paper on women’s needs in the workplace and a hosted a female founders event. [Press release] 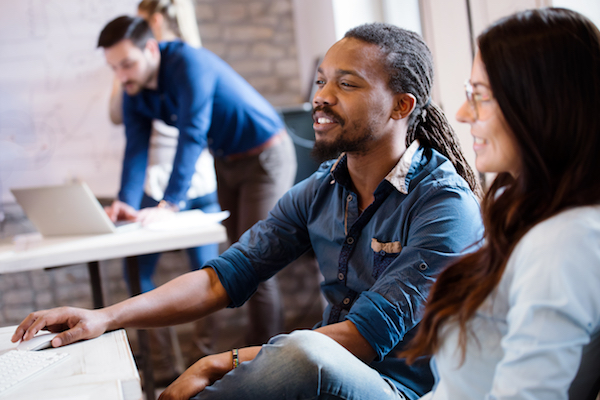 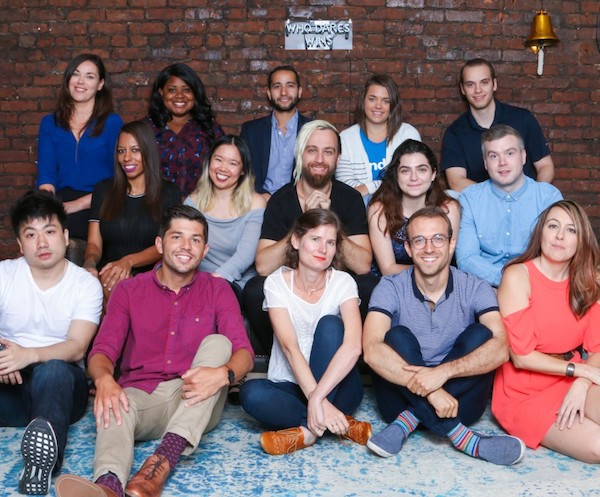 Finder.com, a company that lets users compare services in one spot, welcomed a new country manager to its staff. Jon Brodsky, formerly the senior vice president of digital at Chicken Soup for the Soul, will be responsible for driving growth in the U.S. market. This is a new role for the company, which is expanding to seven countries in the next year. [Press release] 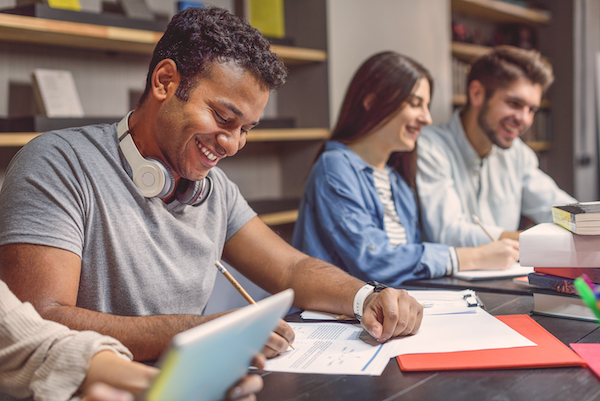 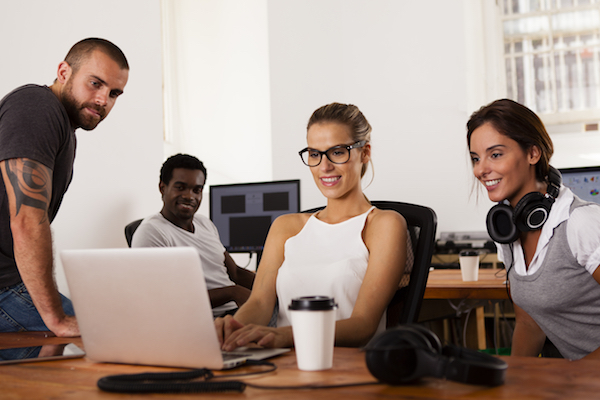