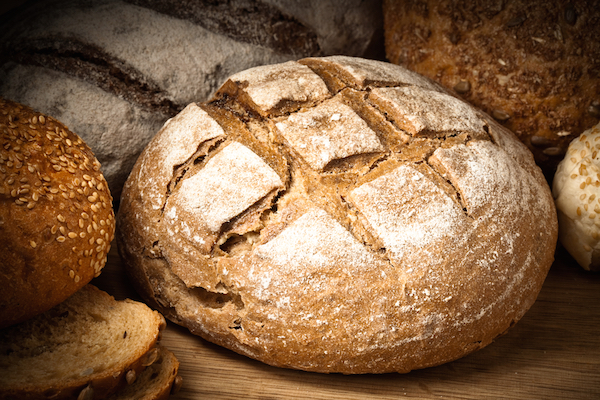 Bread rakes in the dough

New York-based alternative lending startup Bread raised $14.5 million in a Series B round led by Bessemer Venture Partners. Bread finances online shoppers, with a button that allows them to pay for goods in installments. Bread pays the full amount up front and then charges interest to the end users. [WSJ Venture Beat] 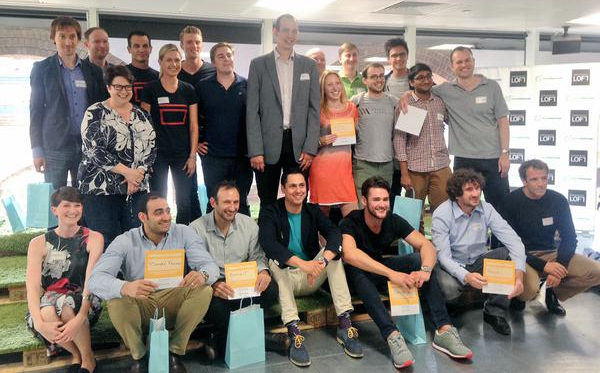 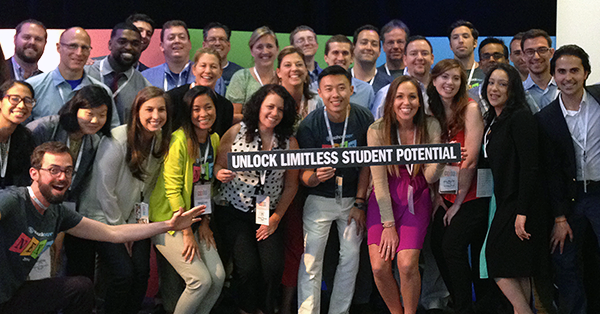 Schoology raised a $32 million Series D round, led by growth equity firm, JMI Equity. The New York company runs an education platform designed to make learning more personalized. The funds will be used to expand from schools to college campuses. [Built In NYC] 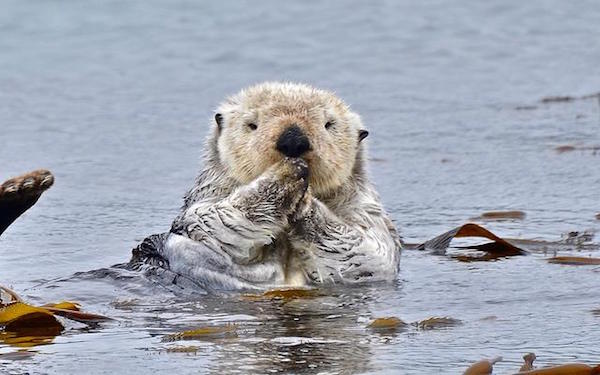 $11.5 M for animal publication The Dodo

The Dodo, a publication that writes about animals and animal rights, raised $11.5 million. The series B round was led by Discovery ventures. Run by Lizzie Lerer, sister of Thrillist’s Ben, the sites quirky content has garnered a large audience. Arianna Huffington has also come on board as an advisor. [Business Insider]

FanDuel and Draftkings shut down in New York 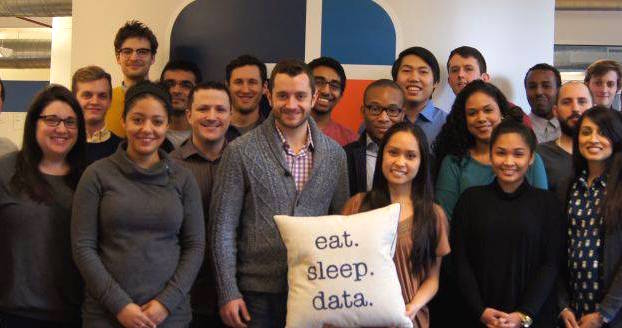 After seven years in business CB Insights announced its first institutional funding round. It will use the $10 million raised in Series A for R&D and to expand the team. The data company was previously funded by revenue and grants. [Built In NYC] 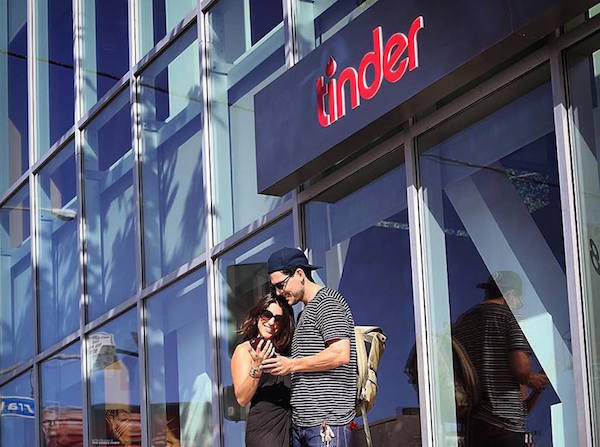 The online dating group that includes Tinder and Match.com announced that it intends to raise $467 million at an IPO sometime before Thanksgiving. If successful it would value Match Group at $3.1 billion. [Built In NYC] 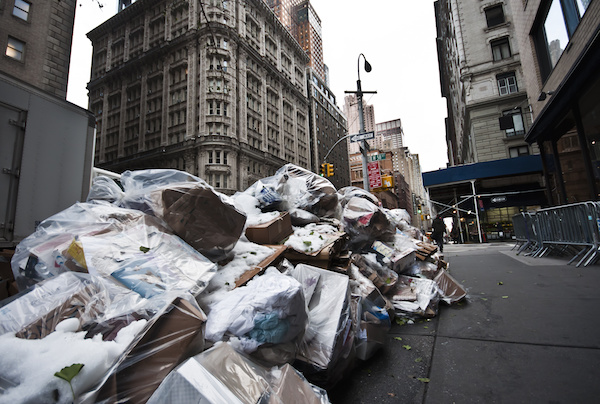 Dell, Uber and Goodwill stores announced a recycling drive for this Saturday. Dell runs a scheme where they will recycle any brand technology brought to a Goodwill store. For NYC Tech Takeback Uber drivers will pick up unwanted technology and bring it to the nearest store. [Built In NYC]